They compose with tennis 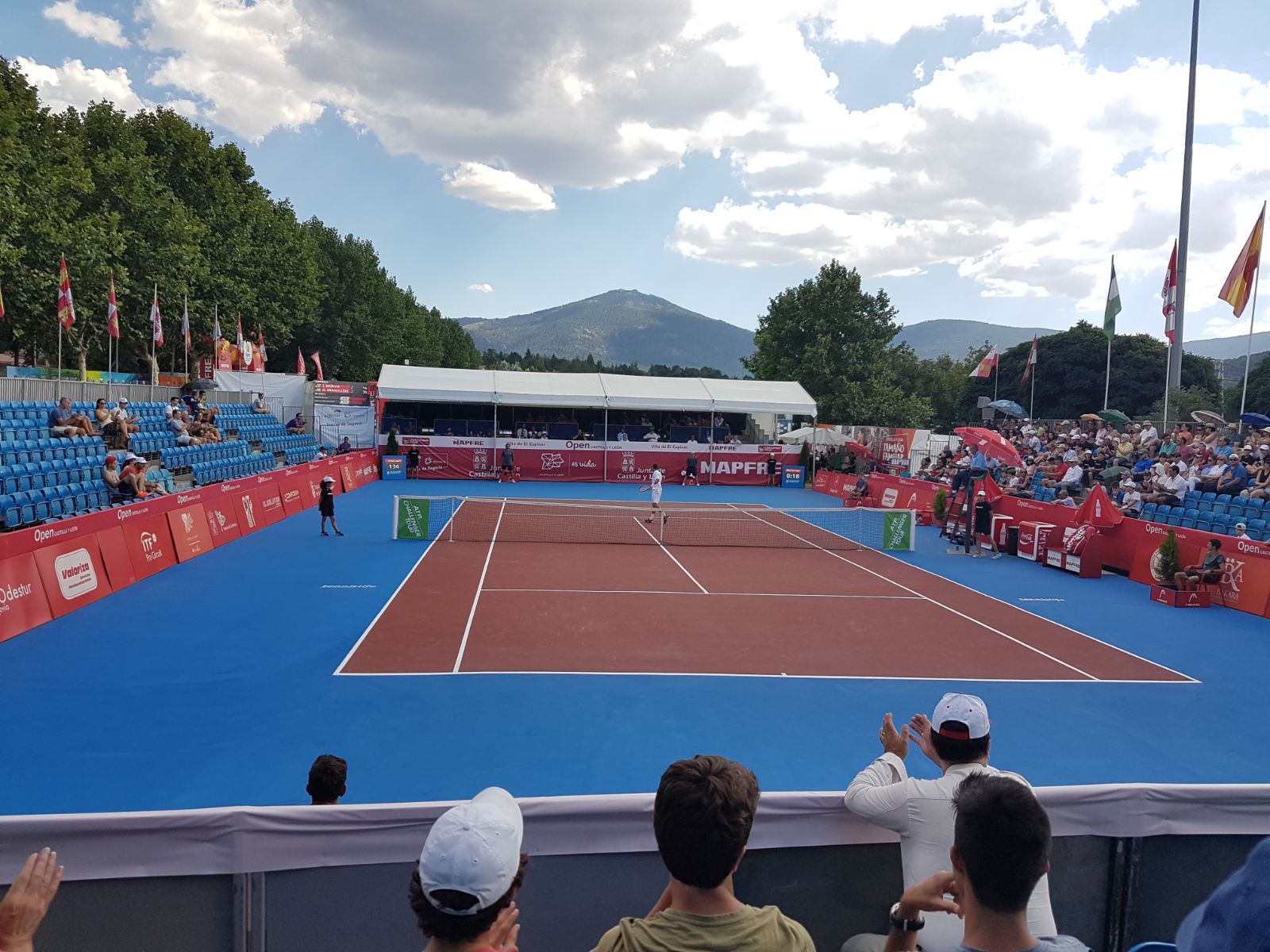 One more year Tennislife & Composan Industrial and Technology have shown their commitment to the tournament and have contributed to its realization. This has made it possible to enjoy one of the 12 oldest ATP Challenger tournaments in the world, the eighth in Europe and the only one in Spain.

Since Mrs. Virginia Ruano is director of the Open Castilla y León Villa de El Espinar (2011). The internationality of the event has grown considerably, surpassing itself every year and has struggled to promote women’s tennis.

Tennislife, promoter of women’s sport, is committed to equal opportunities and contributes to promoting the active participation of women in all sports sectors, for that reason; Thanks to the improvement and creation of a new track we have been able to enjoy the men’s and women’s competition in the same venue.

For the creation of the new track, the Gamelife system has been applied, which is a high-performance system that seeks player comfort, providing noble support and seeking a balance between traction and fast movements. The grip limit is comfortable and reduces the overload on the tennis player’s physique.

In a tournament full of tension and emotion they finally won the victory; Paula Badosa who defeated Ayla Aksu in the women’s ITF and after winning the title she commented “I am very happy, the first two matches were very hard, in the next two I played very well and today in the final I was very nervous but in the end I was able to take it, in Millions of things went through my head in those moments, but in the end I managed to be calm. Winning at home is the best thing there is and I’m very happy and in fact I’m a little emotional because I had a really bad time with the injury and then I couldn’t compete and the reward has finally arrived. When I won Roland Garros Junior, very high expectations were set, I was very young and I was not prepared for that. In the end it was a disappointment, then came the injury and a host of things that made me drop in the ranking. My goal will always be to climb the rankings and win as many tournaments as possible. Now I am in a good line and I have to continue like this. I haven’t talked to Xavi (Budó) yet because Carla was very recent and I was already in the tournament so when I get to Barcelona we’ll talk”.

And in the men’s ITF, Jaume Munar won the victory after defeating Álex de Miñaur 6-3, 6-4 in one hour and 12 minutes in the final. The 20-year-old Balearic thus achieved his first Challenger title and will appear at the edge of the top 200 in the world ranking, his best ranking ever.

Tennislife fights to promote and enhance the values of this great sport.